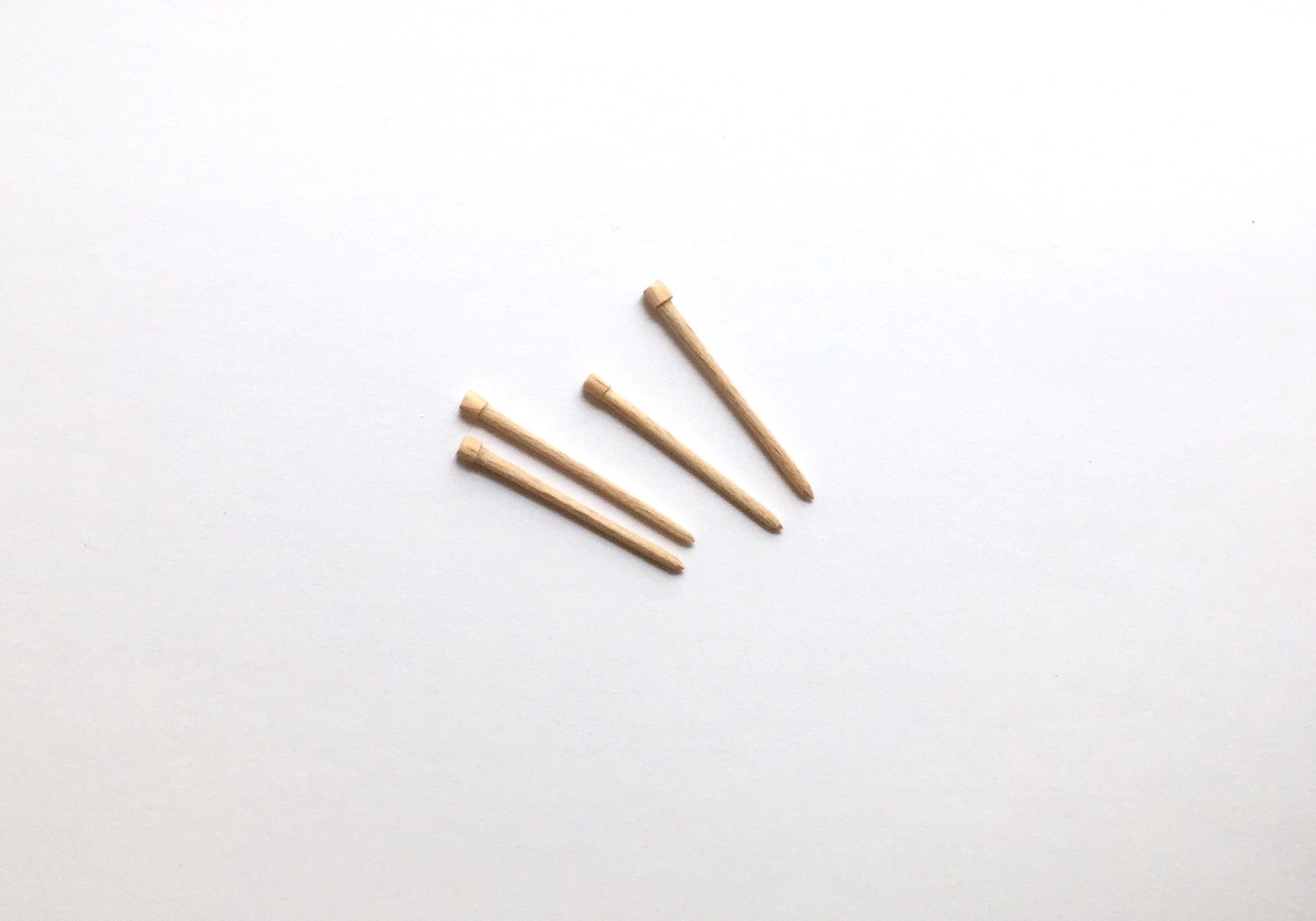 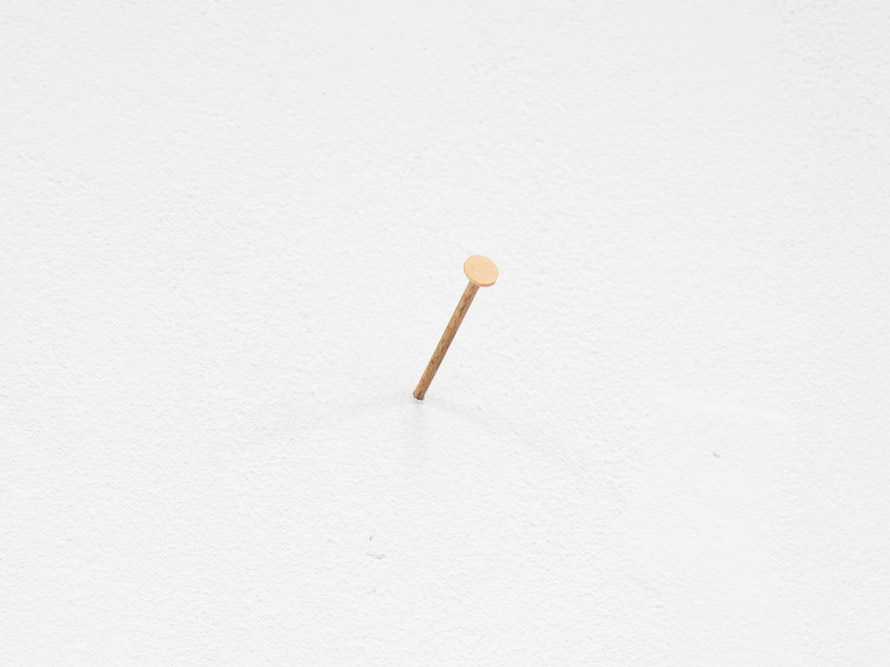 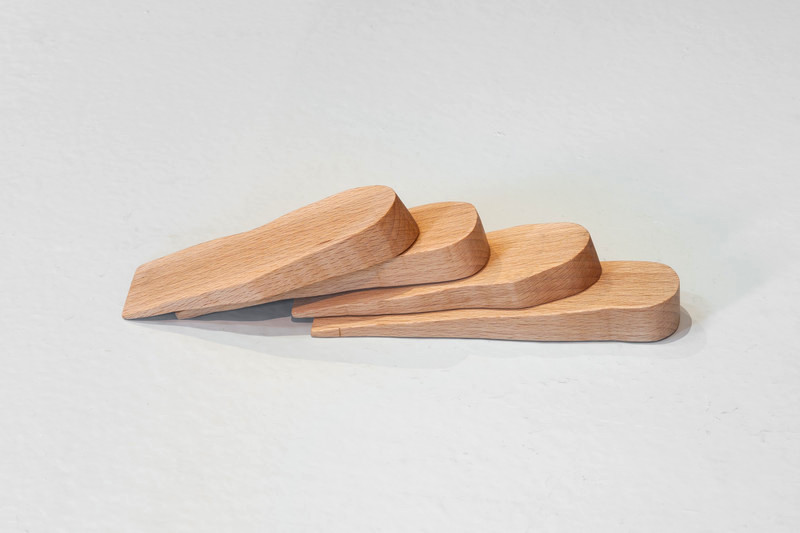 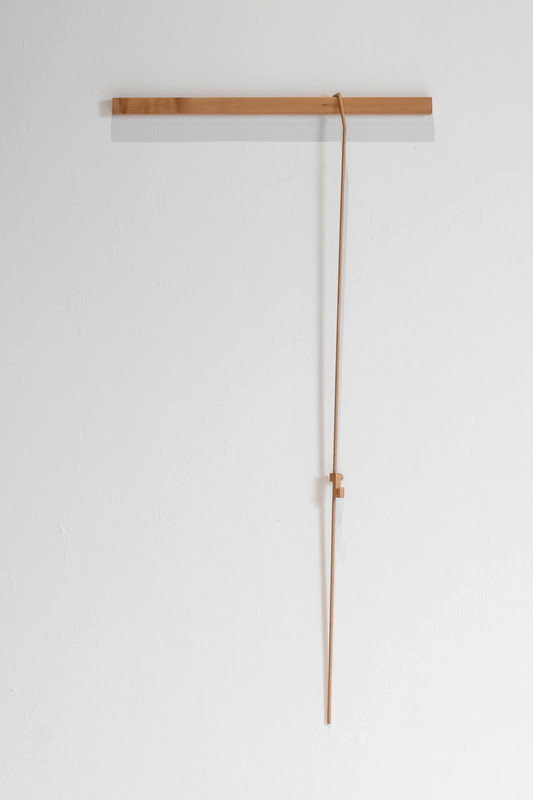 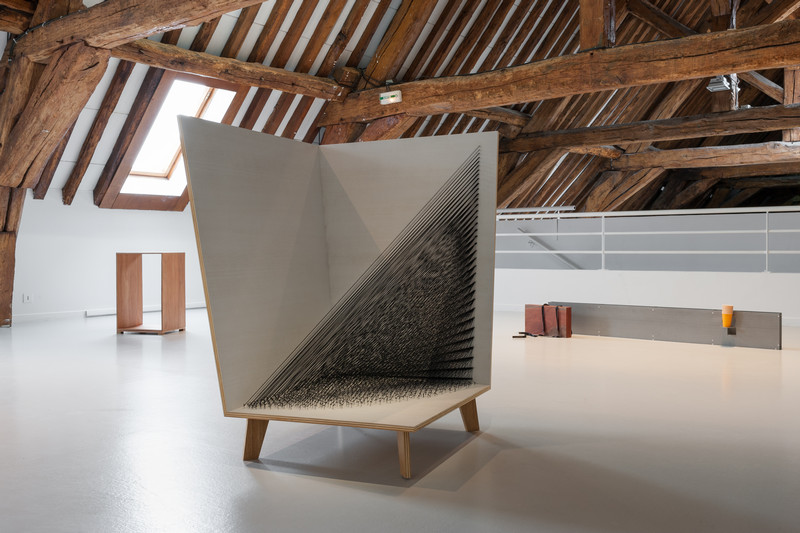 The Assistance Pieces are intended to assist – to back up physically or conceptually – the work of another artist, while claiming to remain autonomous. Most often made in wood, the works visualize the often invisible aids used to display them, like a shelf, a nail, a stand or a hanging system. They are displayed with - or separately from the "assisted" artworks, as pieces that remind us of their absence. A discussion takes place between the two artists before the piece is made and during its installation. It is often during this final stage that questions arise regarding the dependence/autonomy issue of the works.