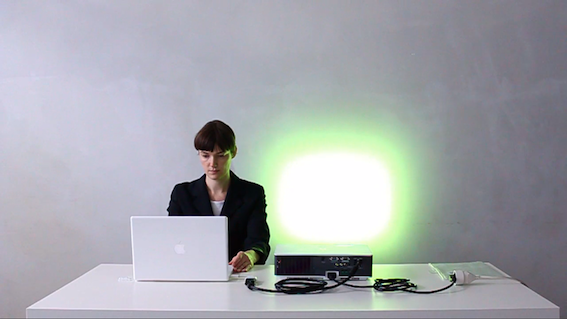 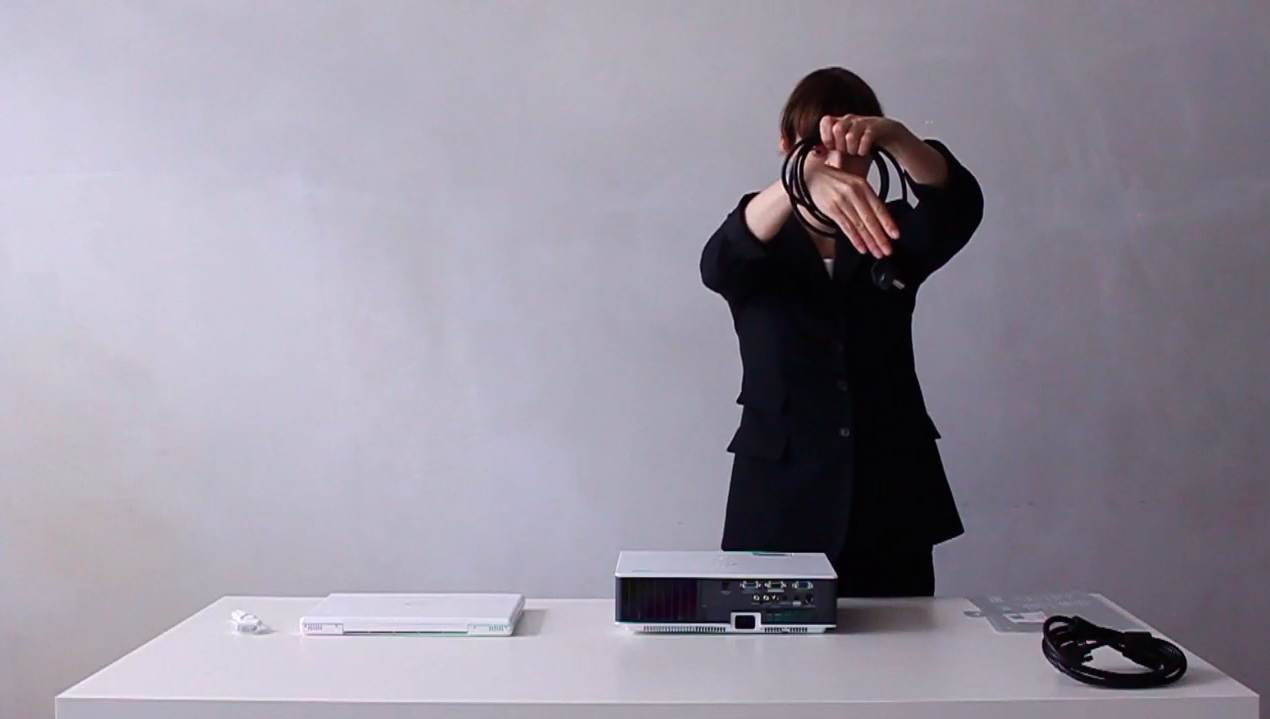 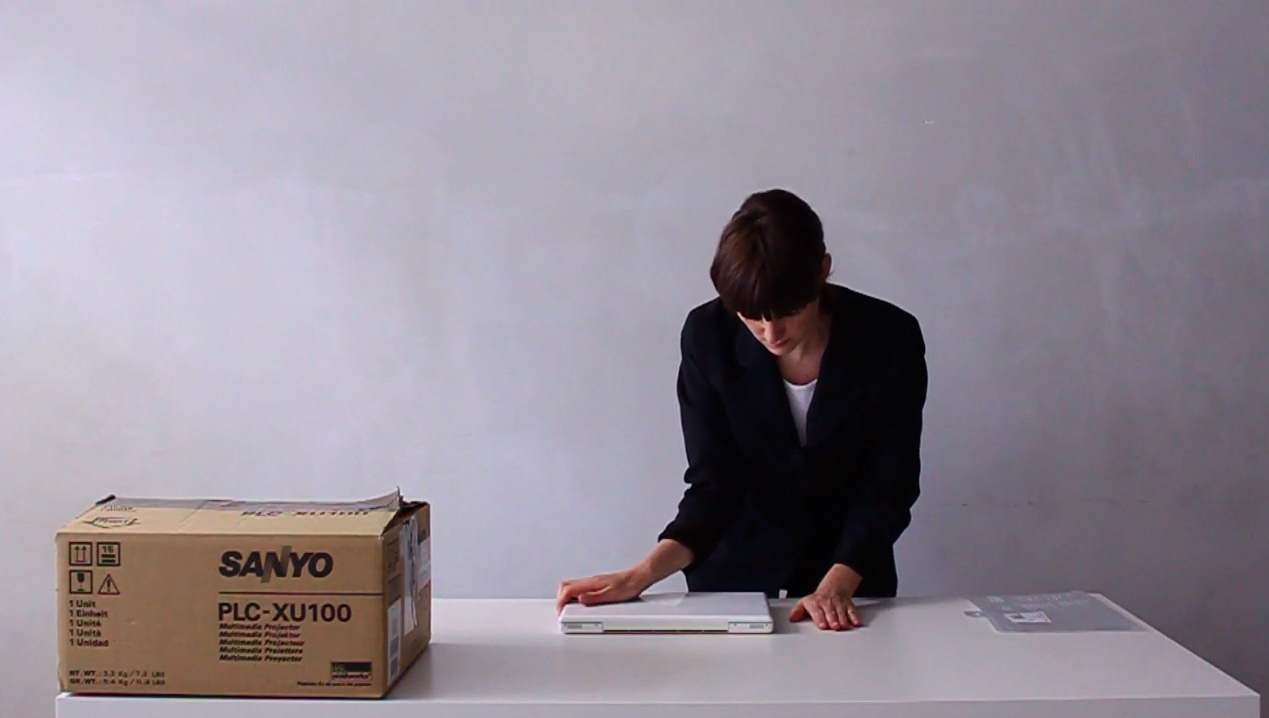 Rather than an image, it's the gestures necessary for its manifestation, in this case for its projection which are revealed with a very sustained attention. This performance, whose duration doesn't exceed a few minutes, appears almost as quickly as it disappears, like a haiku, thus taking the opposite view of any "Spectacle".